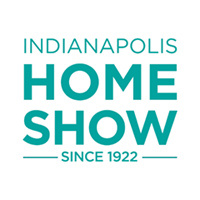 Receive year round fresh inspiration and helpful tips by following our social channels.

Jan 25, 2016, 17:27 PM
John Gidding’s name and face are virtually synonymous with home and garden television. He has appeared on HGTV’s Curb Appeal: The Block, ABC Family’s Knock First, and numerous other shows. 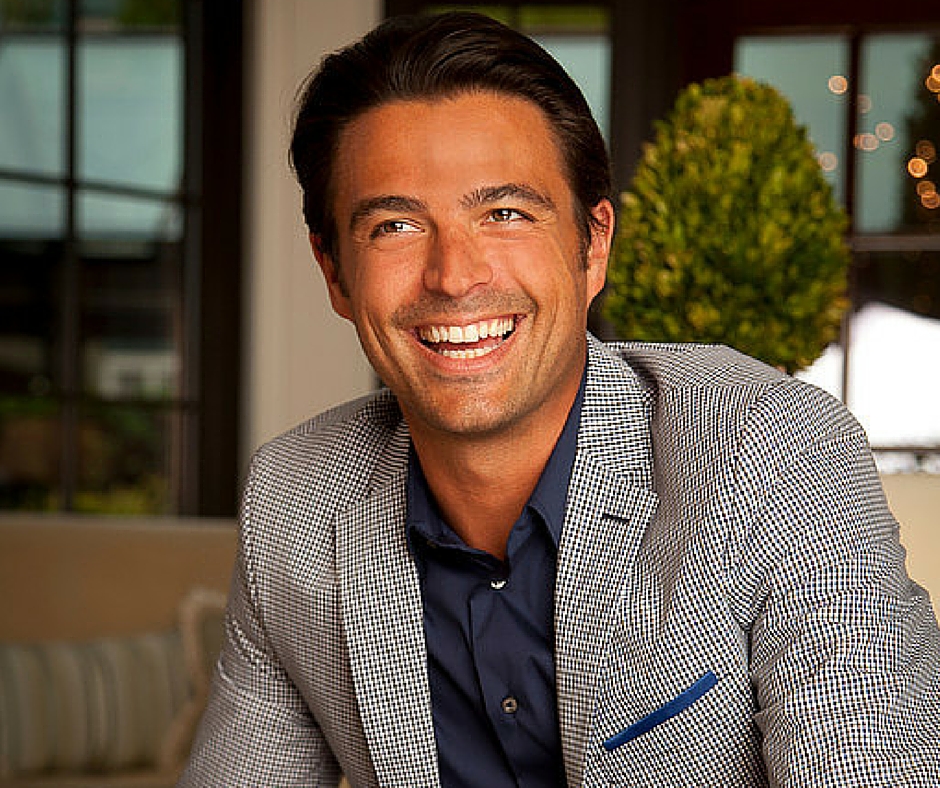 A former model – as if you couldn’t tell from those killer dimples! – John is also an accomplished architect with degrees from Yale and Harvard. He is just one of many local and national celebrities who will be featured at this year’s Indianapolis Home Show.

John took the time for a little Q&A to pull back the curtain on the likeable persona we see on TV to reveal that… he’s just as nice as he seems!

Q: What is your ultimate comfort food?

Q: Would you rather watch Orange is the New Black or Game of Thrones?

Q: Are you a dog person or a cat person?

Q: What's your favorite space to makeover and why?

A: "Façades, because they offer an opportunity to explore precedent and express architecture."

Q: Would you rather be too hot or too cold?

Q: What's one thing you think people should splurge on?

Q: What's one simple thing homeowners can do to improve their landscape or garden?

A: "Limb up tree canopies for a more pleasing look and more sunlight on the lawn." 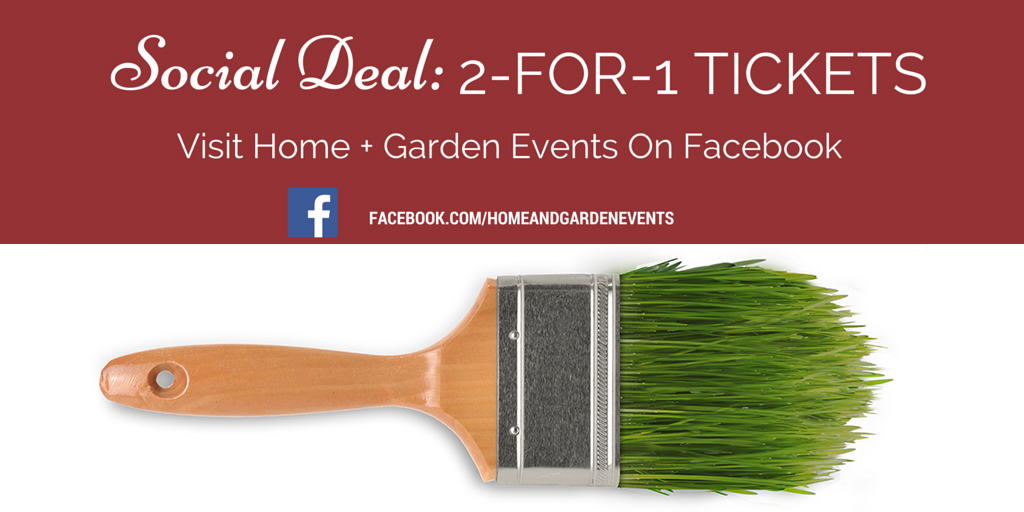 Don't have tickets yet? Get 2-for-1 when you connect with us on Facebook and treat a friend or family member to the show - we'd love to see you there!

Get a Booth Quote

Make a year's worth of sales in one weekend.